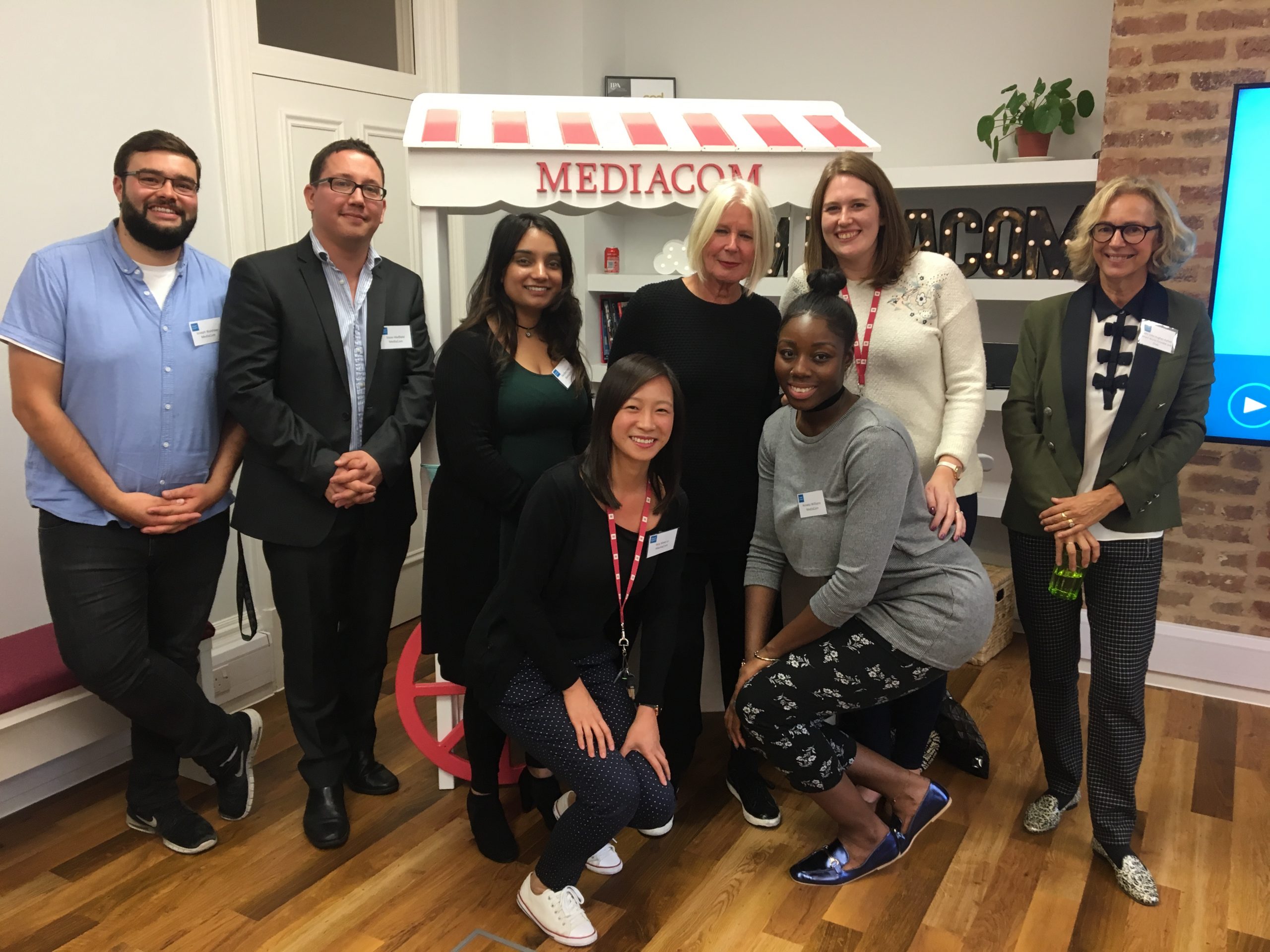 In our first 12 months, we supported 243 women before interview and 55% of those we were able to get in touch with got the job.

The event celebrated all the wonderful people involved in making Smart Works Birmingham a success and provided an opportunity for those interested in getting involved in the future a chance to find out more. We recruited several new volunteers and three new trustees from the event who will be supporting our work and ensuring we can grow and develop the service.

Leading fashion designer, Betty Jackson said: “First impressions are everything. We help women transform their looks and you see them blossom in front of you. But it’s not just their clothes that changes.

“When you make a woman look great and feel great, their confidence rockets. It’s this confidence that goes on to help them secure that job. It has a ripple effect on their lives and their families lives.”

Pardeep Heer, associate director at MediaCom Birmingham, said: “The impact that Smart Works has made in its first year has been incredible, and it’s an honor for us to support such a great charity.

“We’ve been working with Smart Works for a while now, taking part in fundraising activities, hosting events and putting them in touch with some of our contacts, so it’s great to see our partnership with them develop.”

We’ve had an incredibly successful first year and the event provided an opportunity to reflect on the service and how we can make it even more of a success in year two.

Lady Juliet Hughes-Hallet said: “For Smart Works to work, you need the women and you need the jobs. Birmingham has both. It’s a vibrant city that keeps growing, and is in the center of everything.

“But you also need the support from businesses and corporations. MediaCom North has been a great supporter for us. They’ve hosted this event for us, and they also hosted a similar event in their Manchester office last year. It’s a really valued partnership.”

Huge thanks to MediaCom Birmingham for partnering with us on this event and hosting such a fabulous evening.